While there were social networks that existed before Friendster, none of them engaged the mainstream with the same success. Launched in 2002, the Friendster website was built on the premise that people were separated by six degrees. A feature that showed how you were connected to strangers made meeting people less intimidating and highly addictive. It was also considered a safe way to meet potential dates online.

The company is still credited as giving birth to the modern social media movement. In May of 2011, the site abandoned user profiles and transitioned into a social entertainment site.

My role was the Lead Designer for US Division at Friendster. Responsible for all core graphics and visual design for company. In charge of branding, a complete website re-design, sub-branding proliferation, logo design, style guides, icons, and all graphic production. Created innovative game-centric graphical user interfaces (GUI) and webpages – based on interaction models, research, and user feedback.

Assisted in the development of the Friendster Logo and Branding process – leading to a complete website re-design, sub-branding campaigns. These projects were all done in-house. 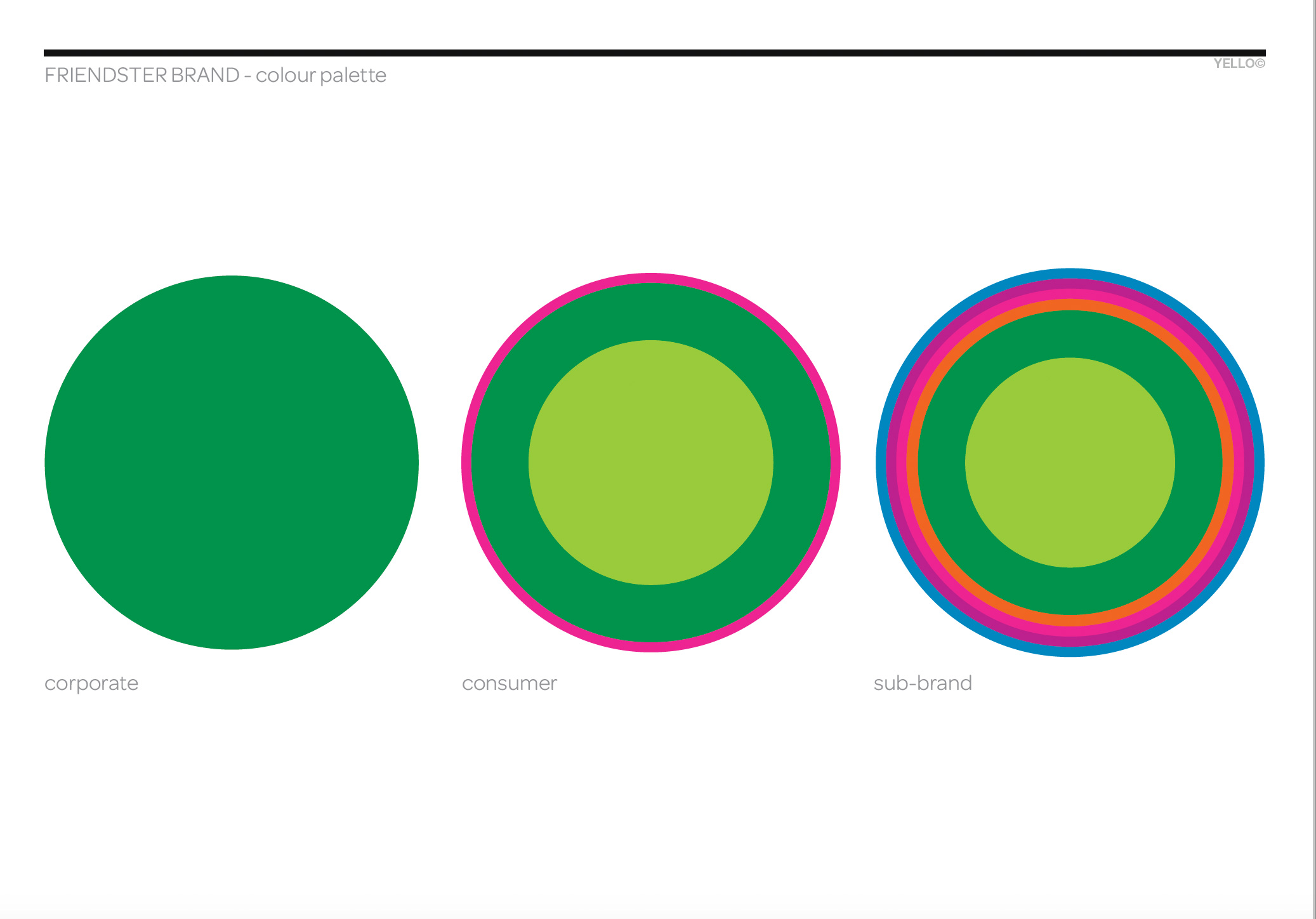 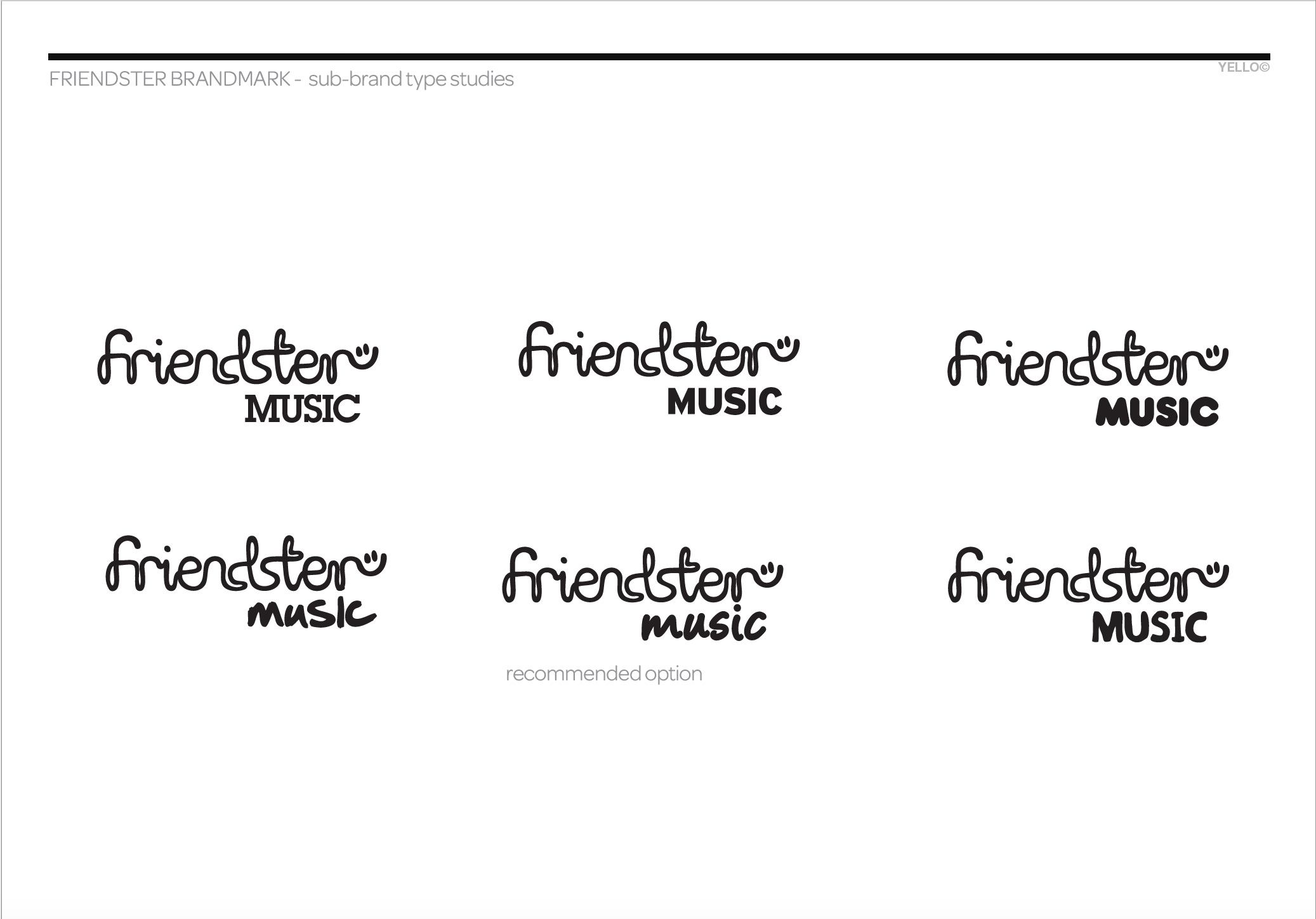 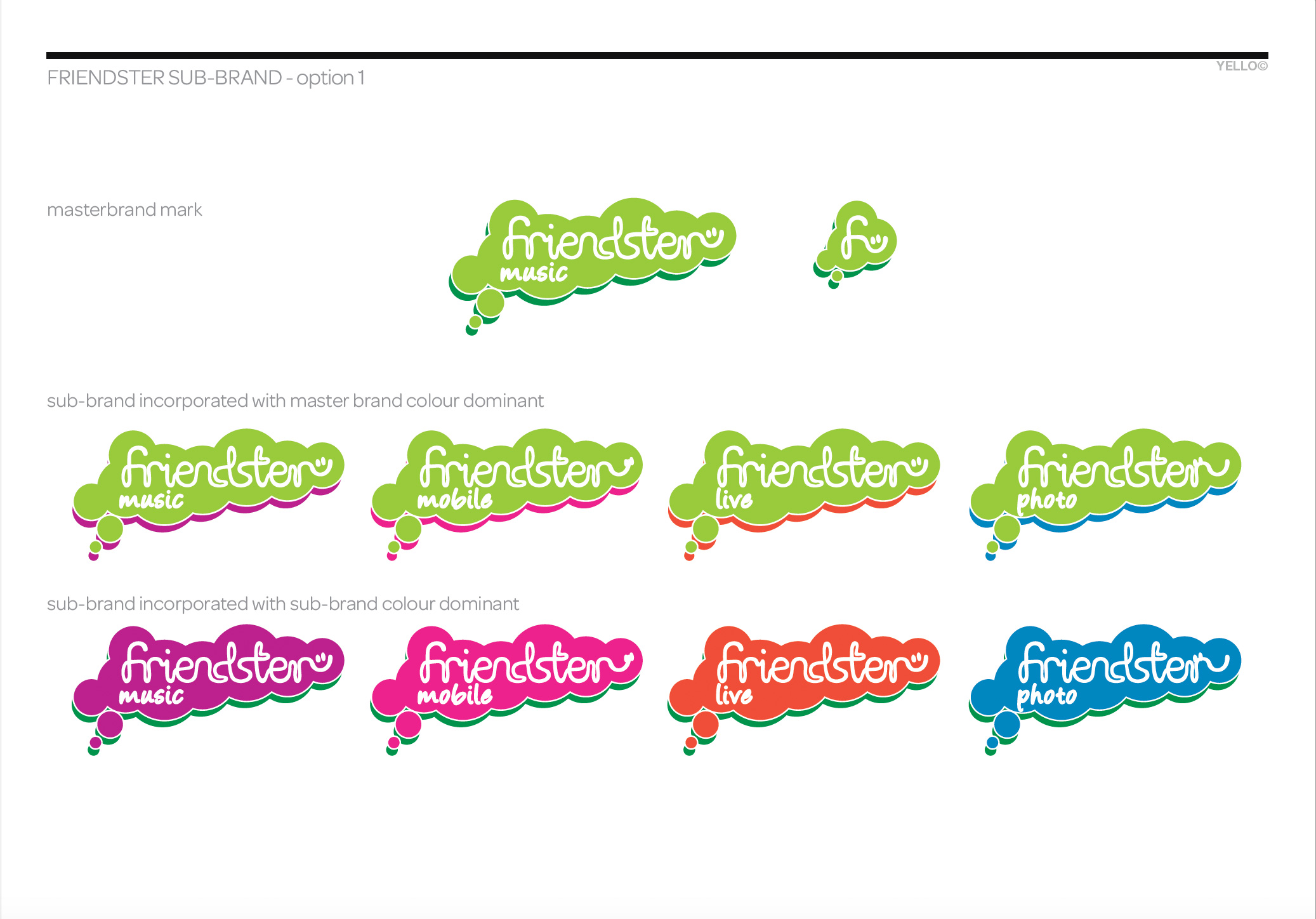 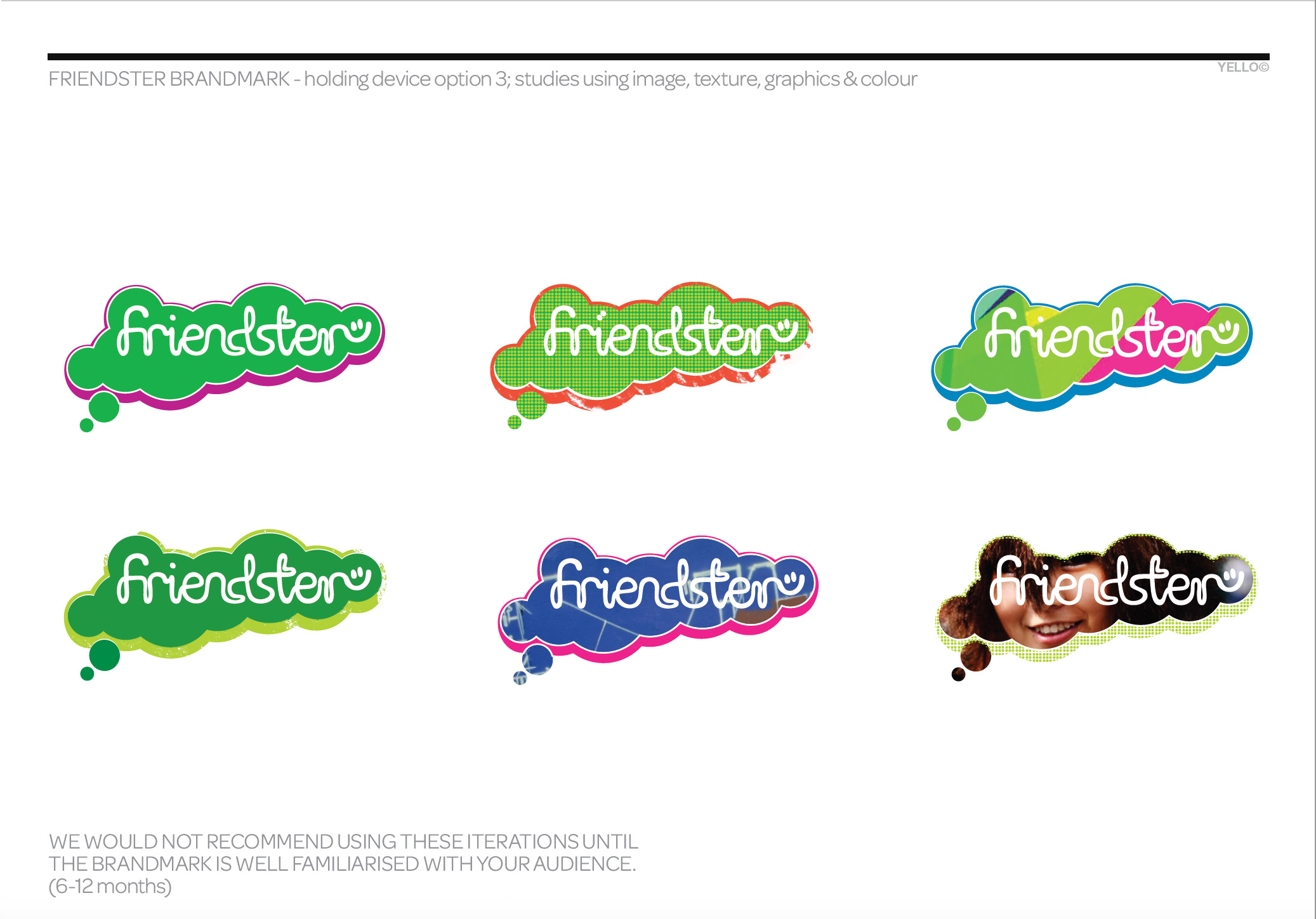 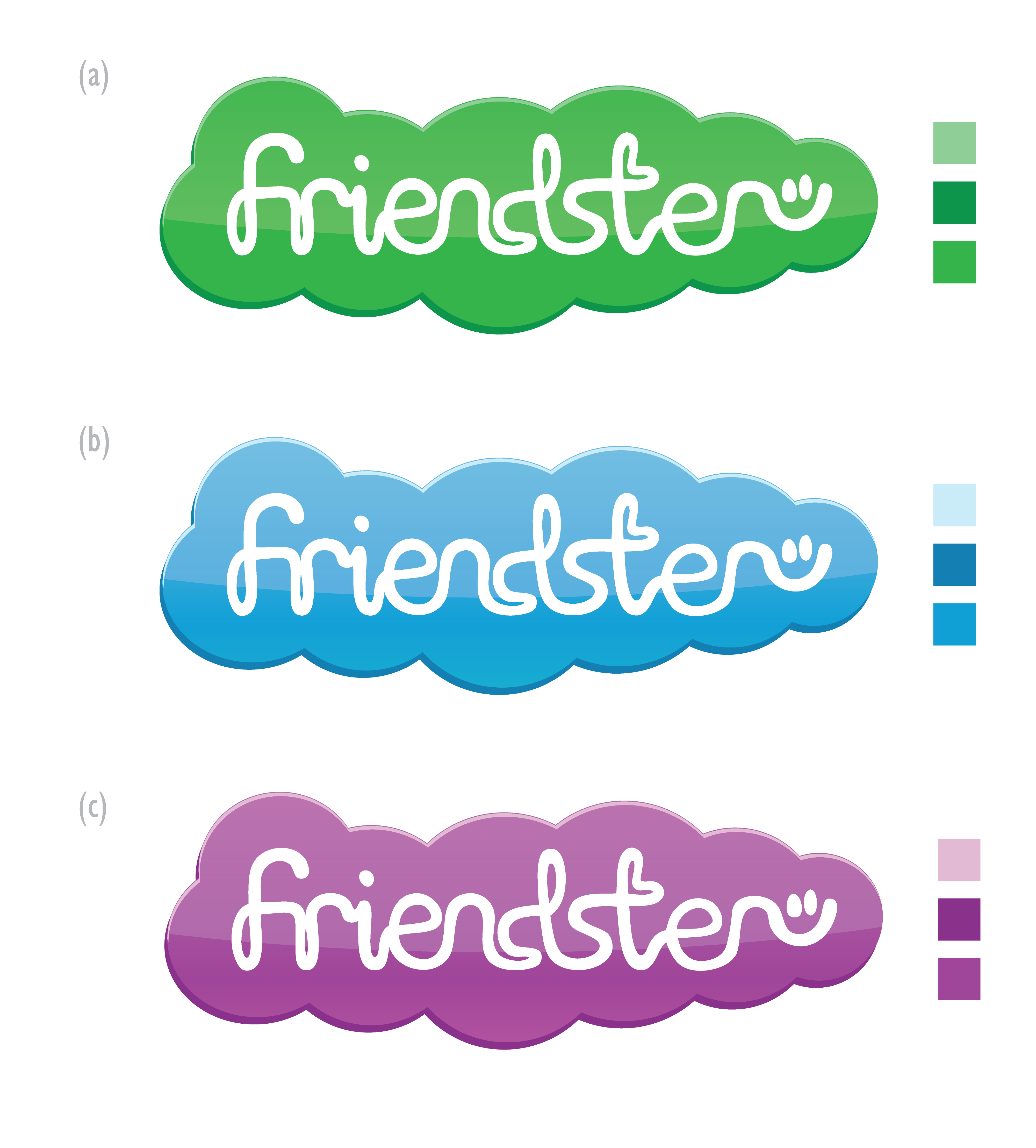 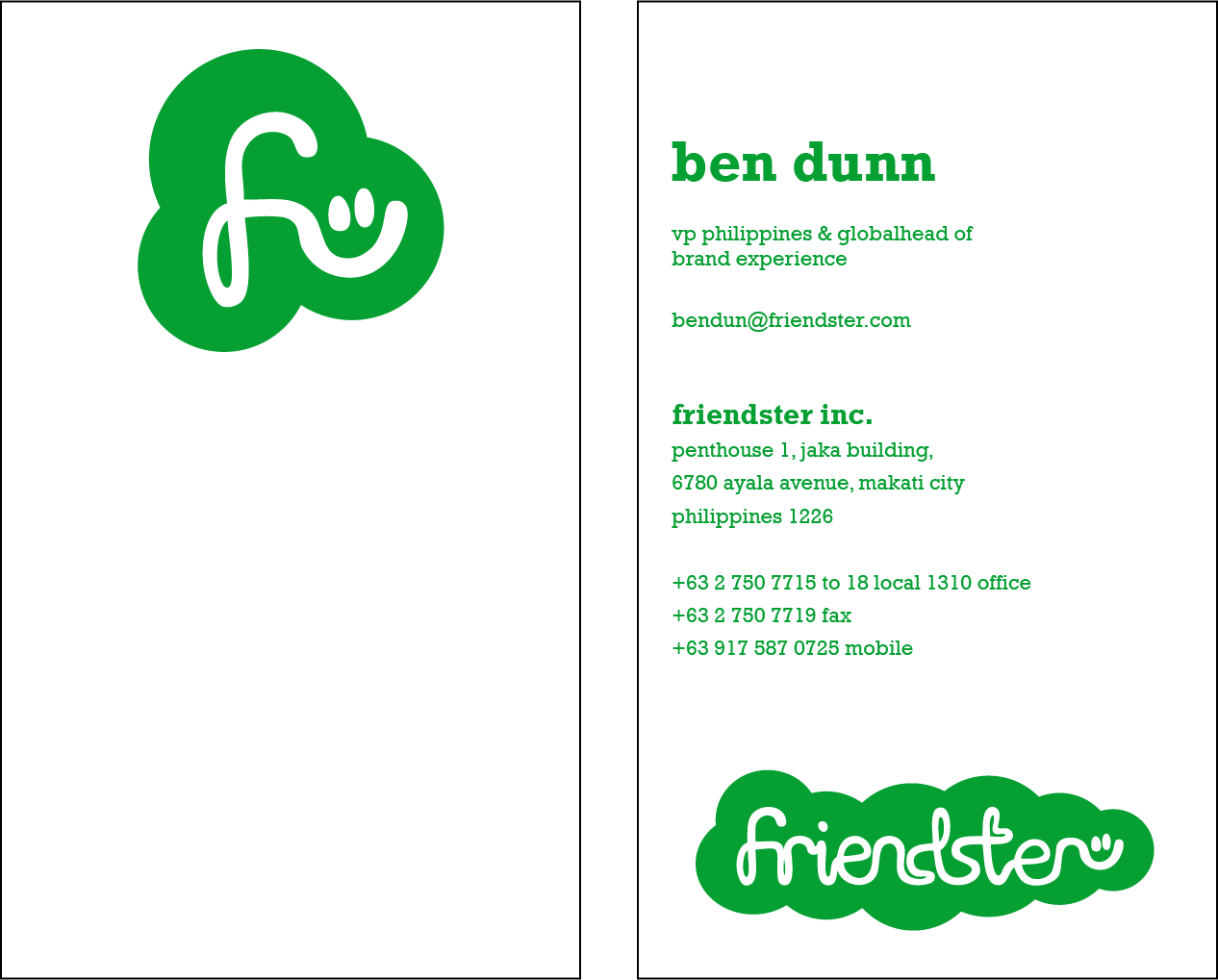 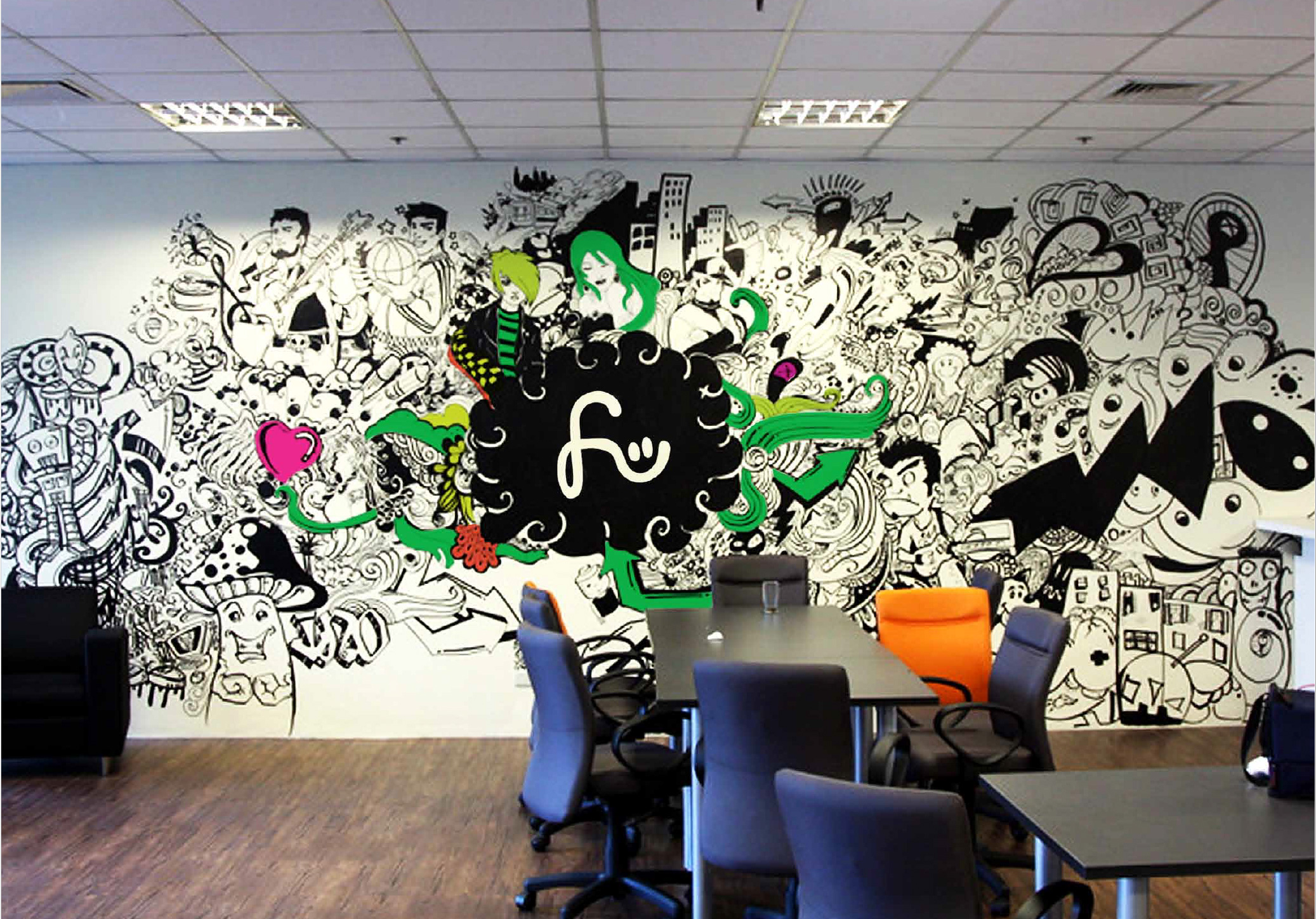 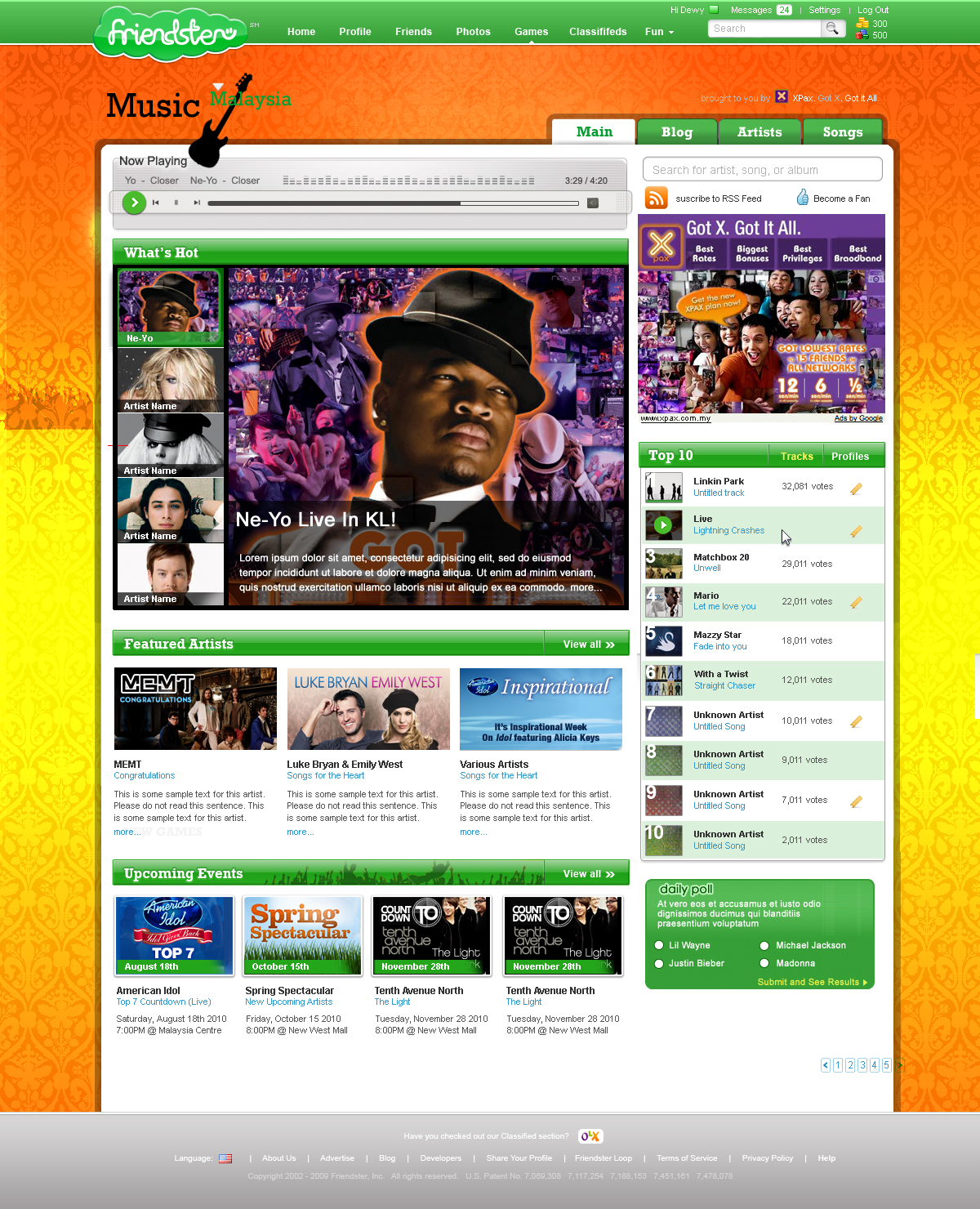 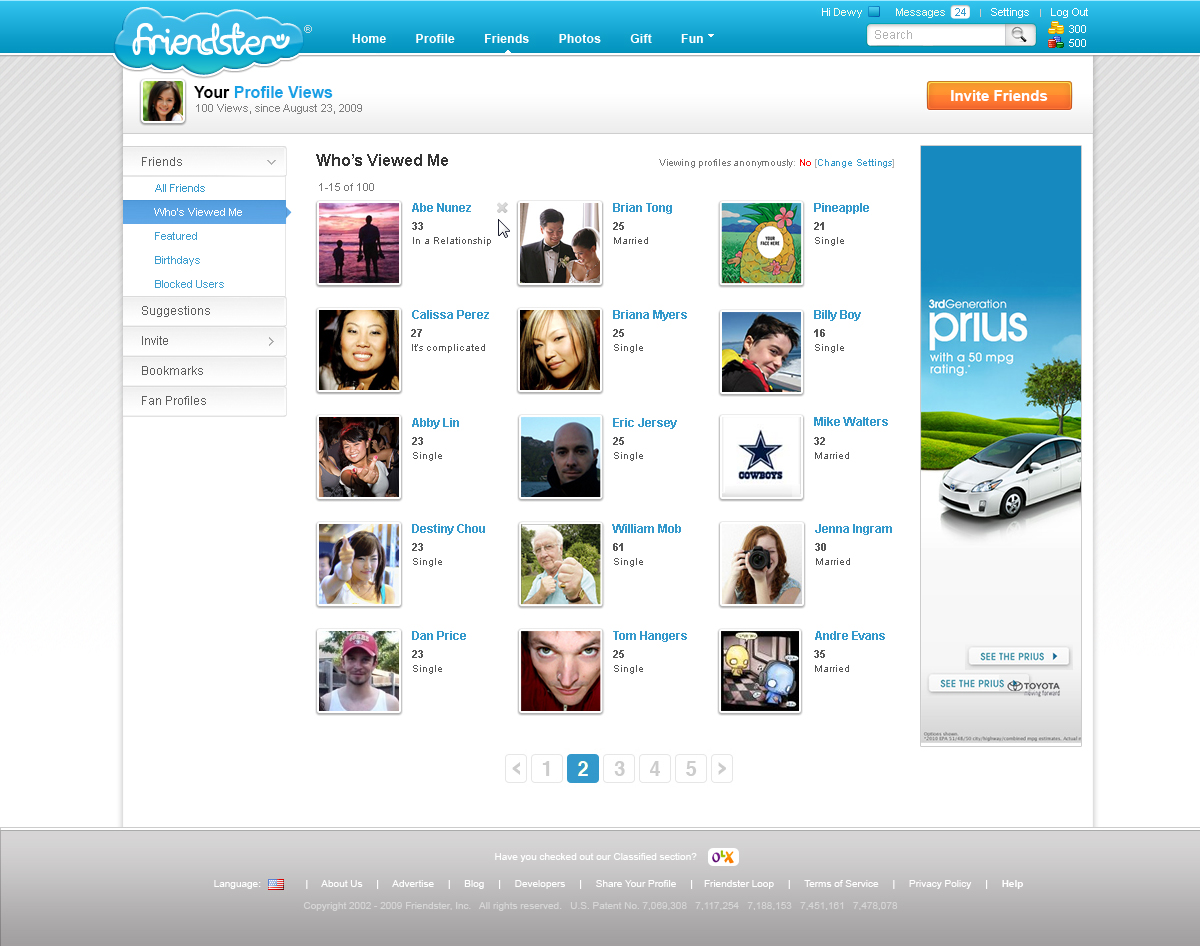 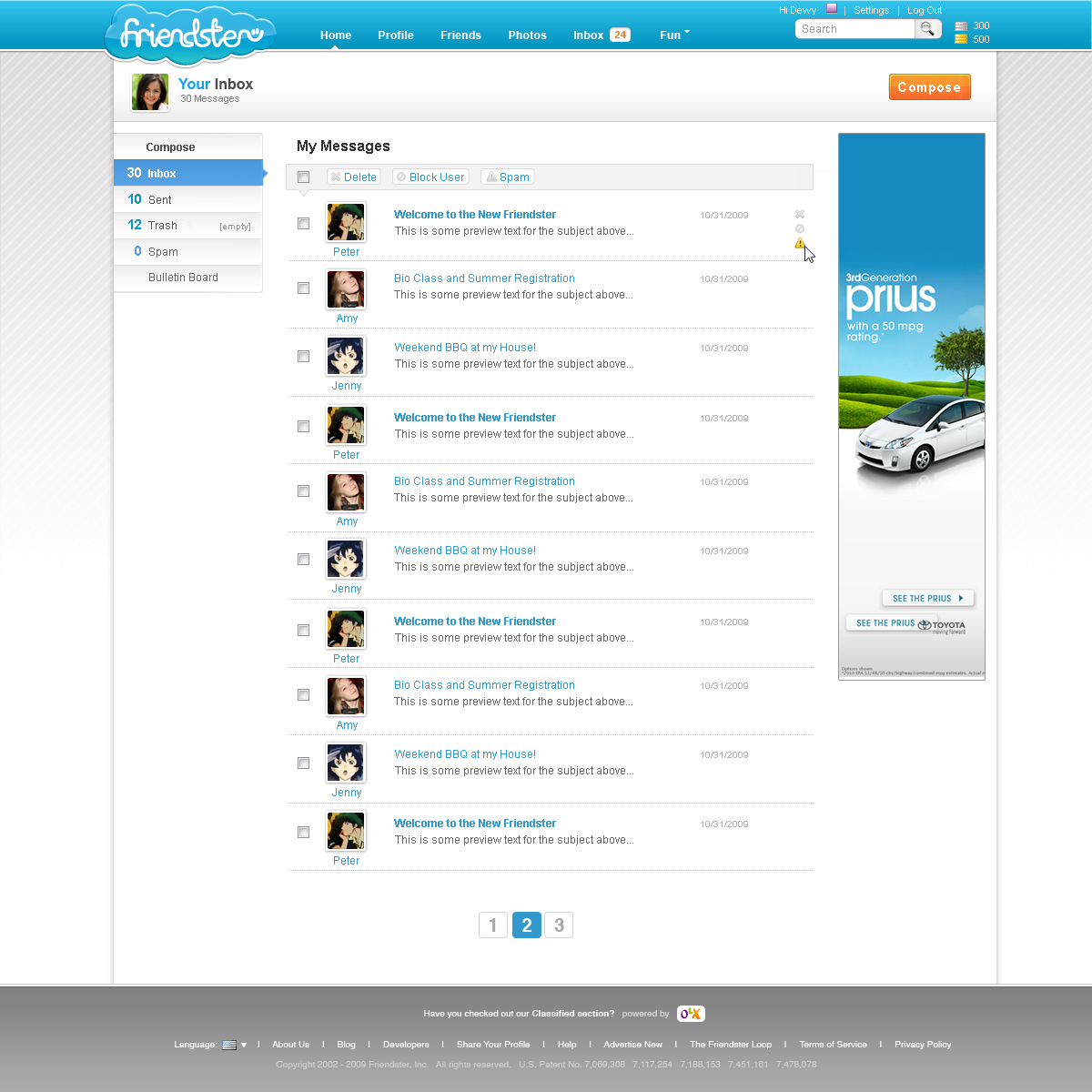 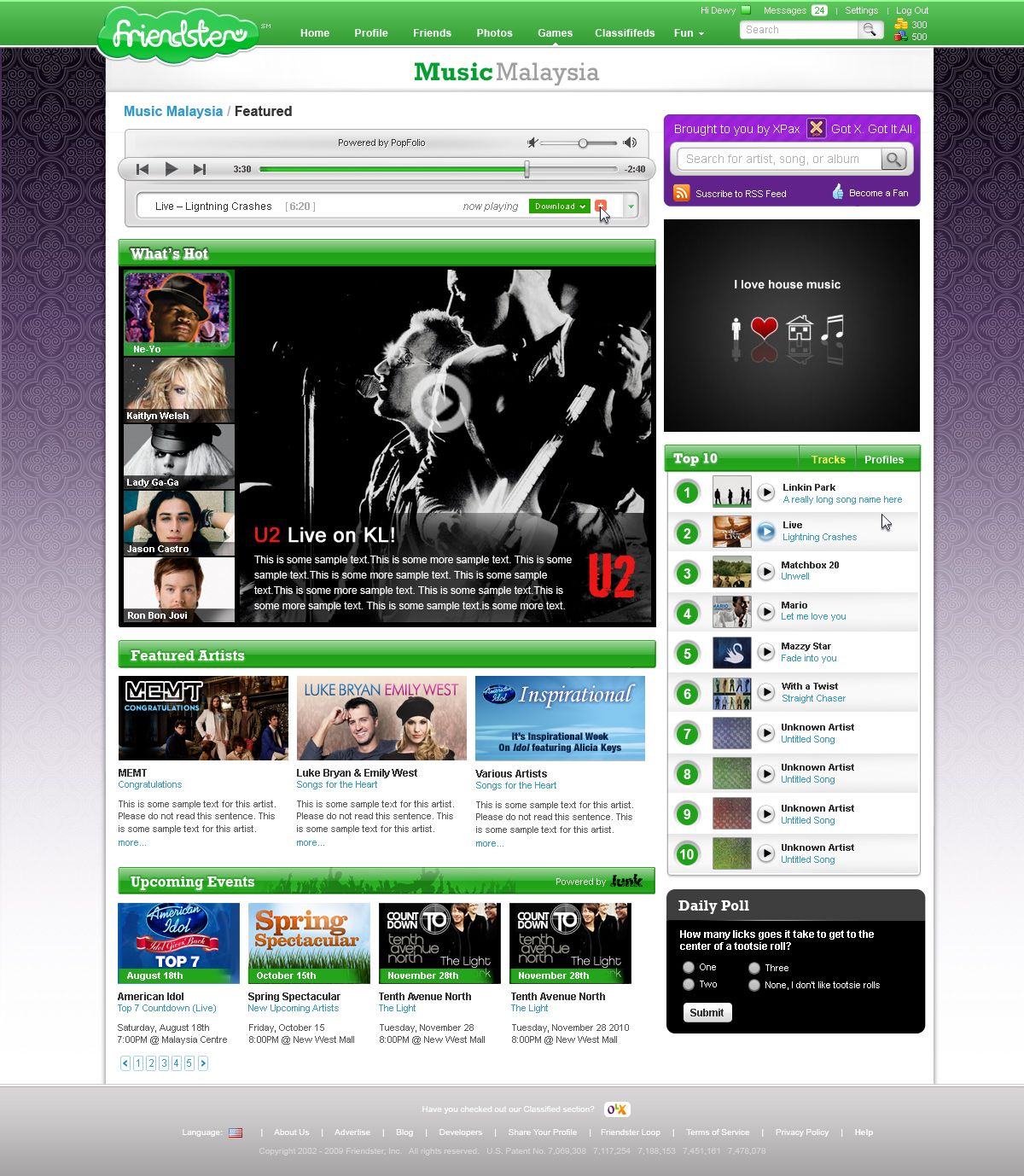 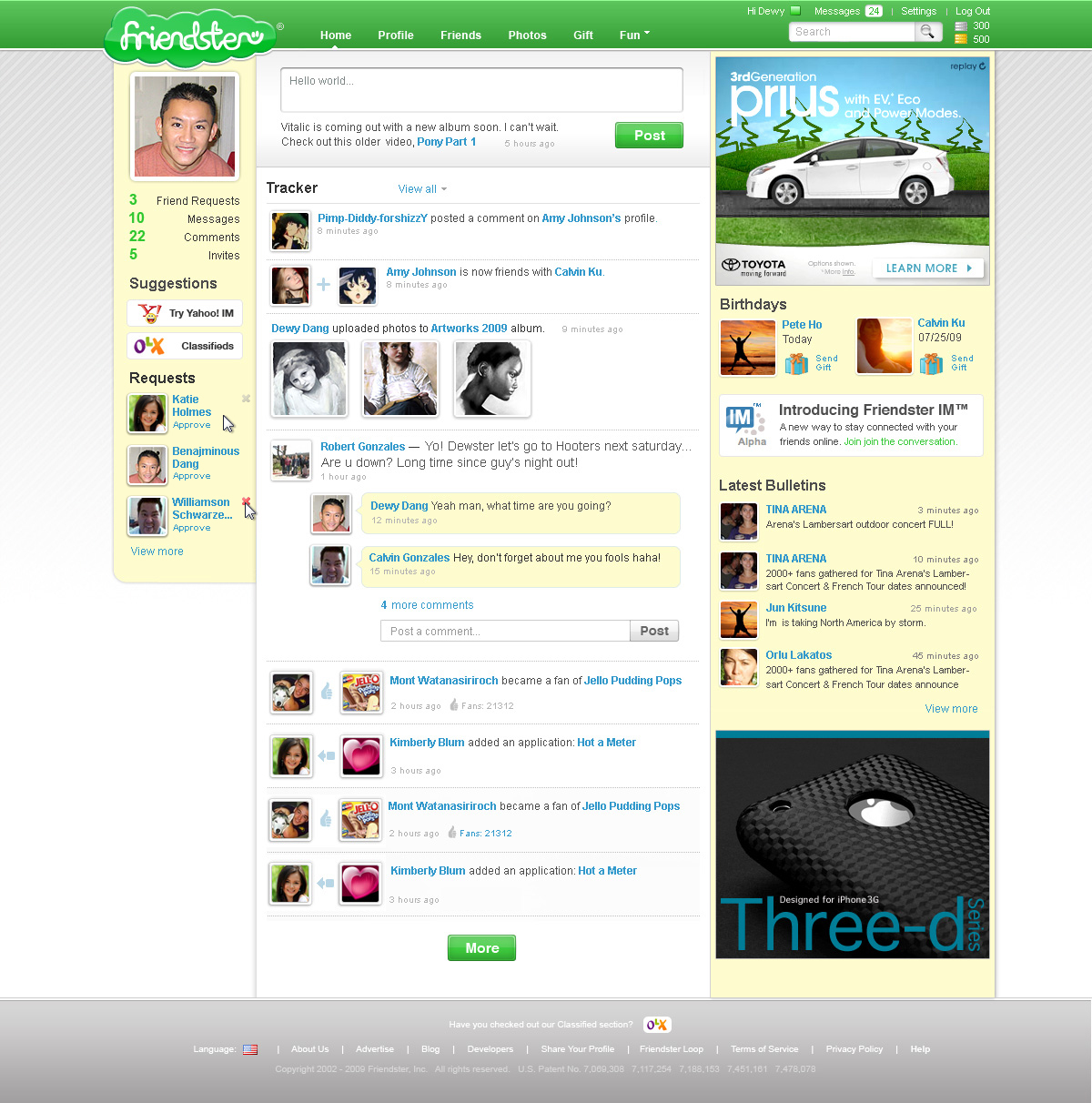 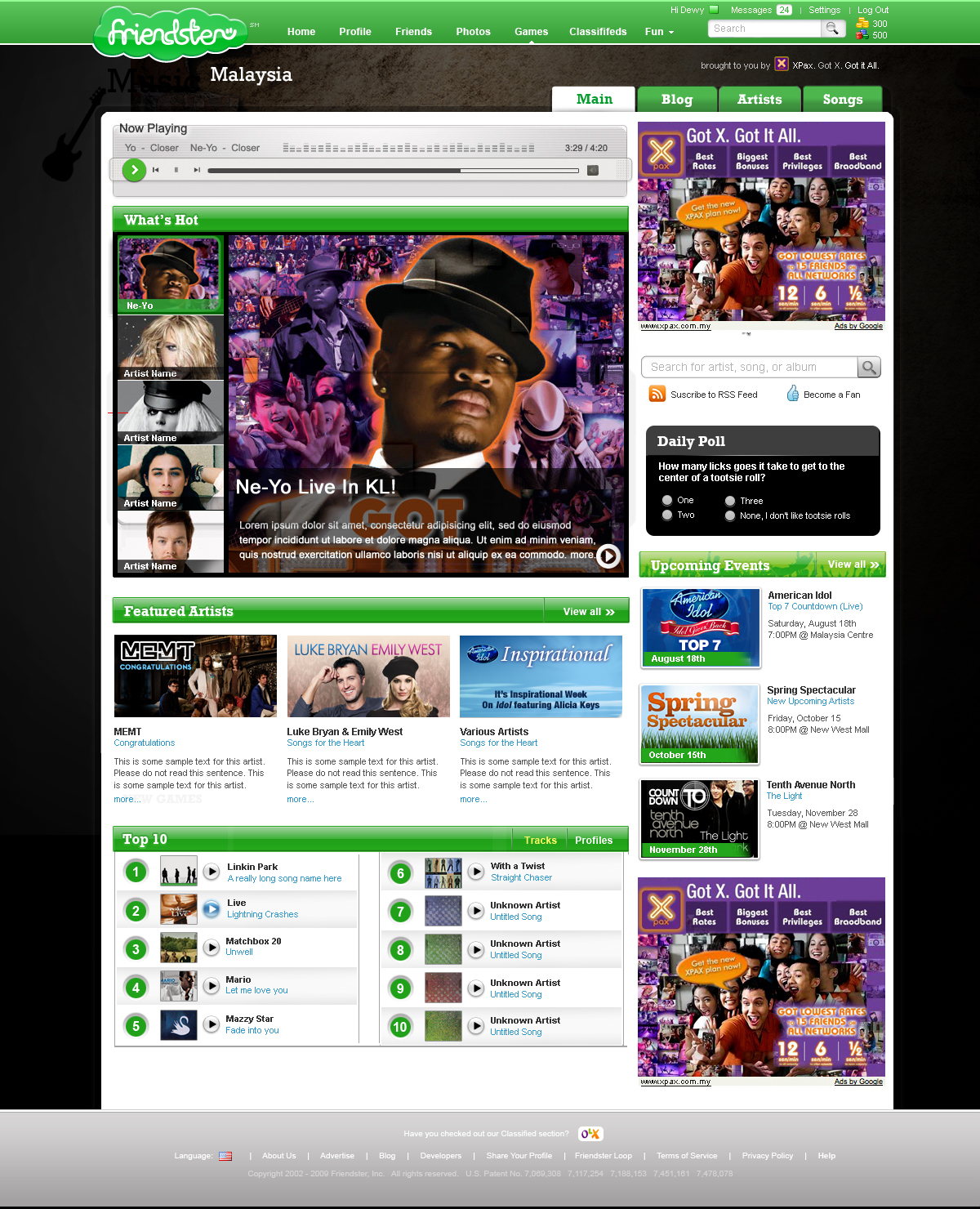 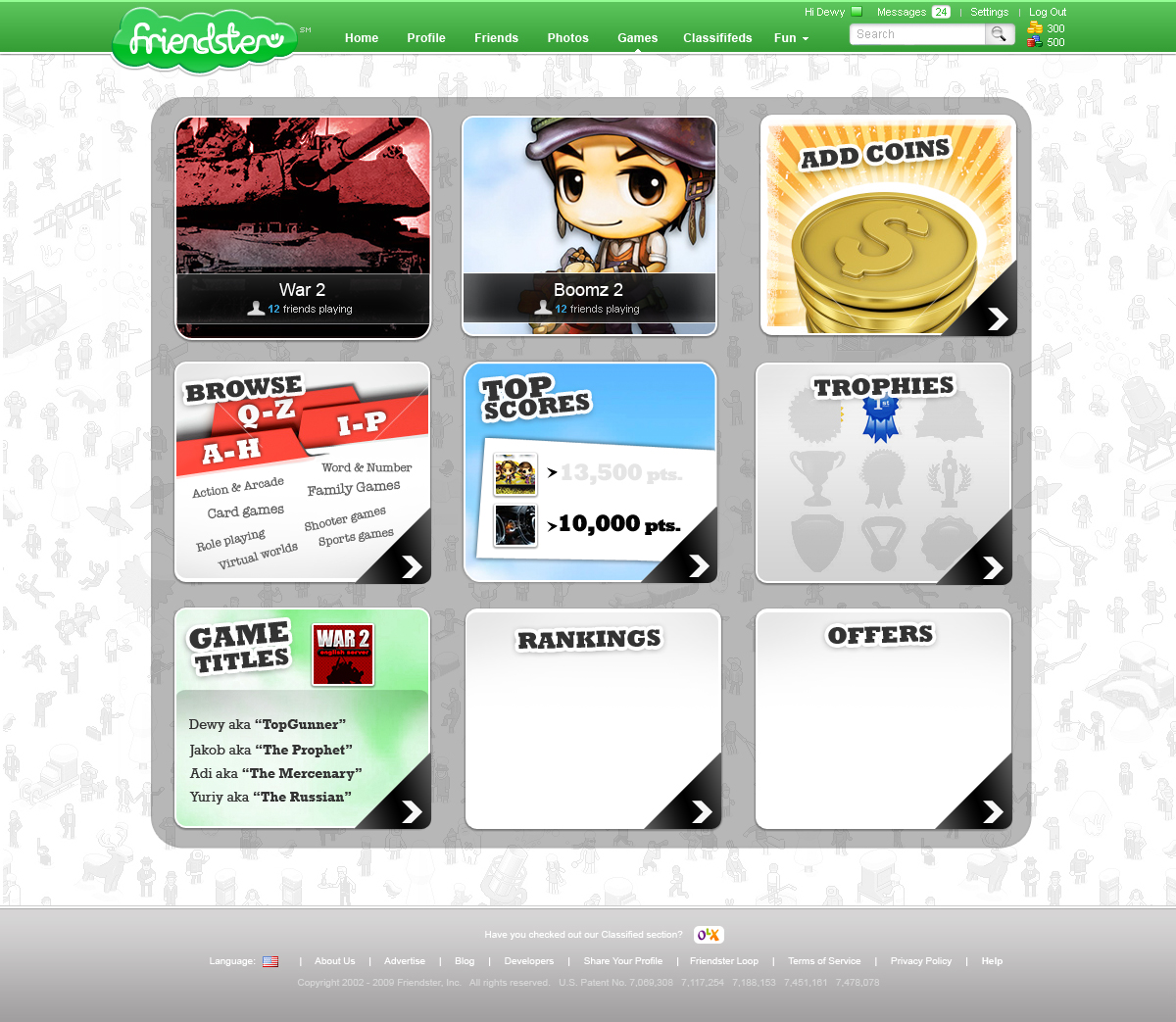 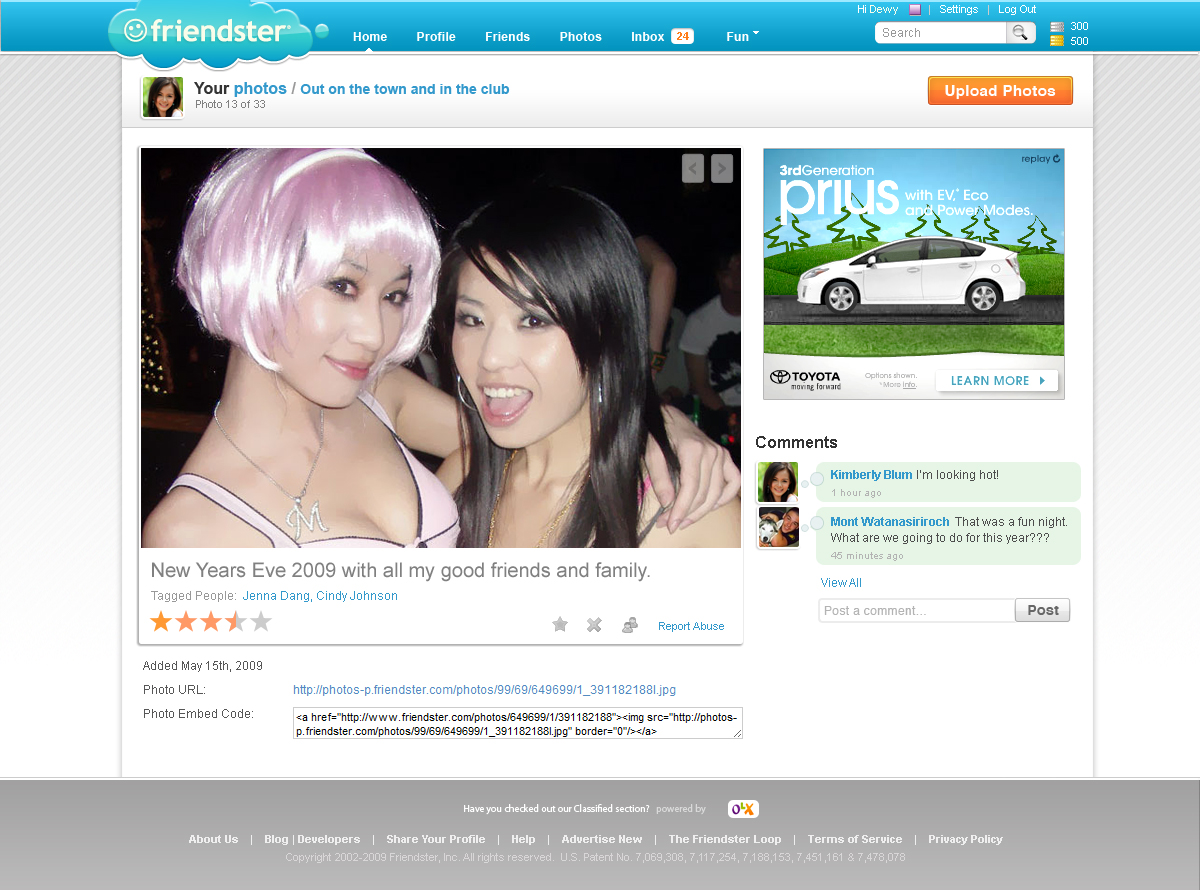 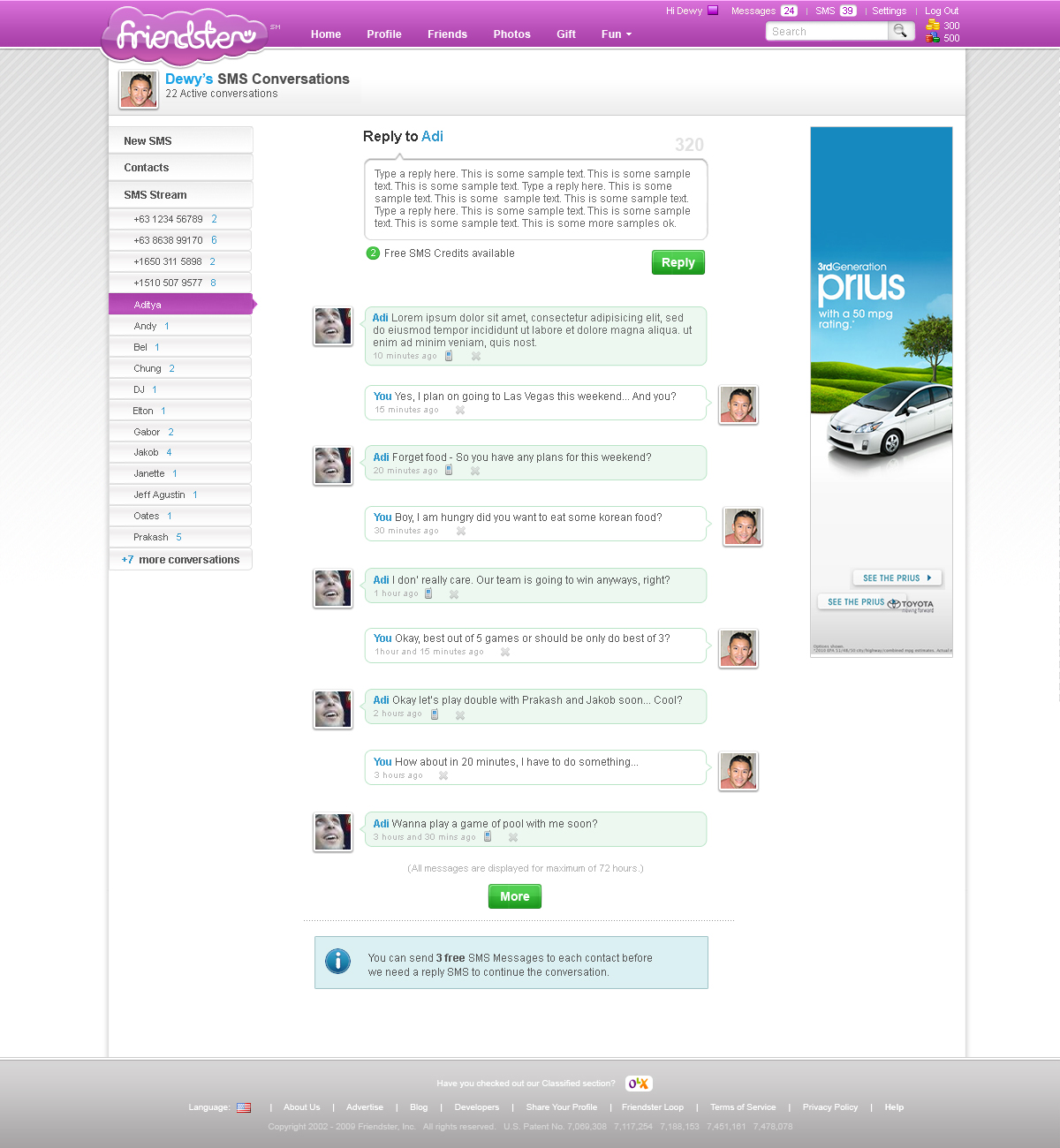 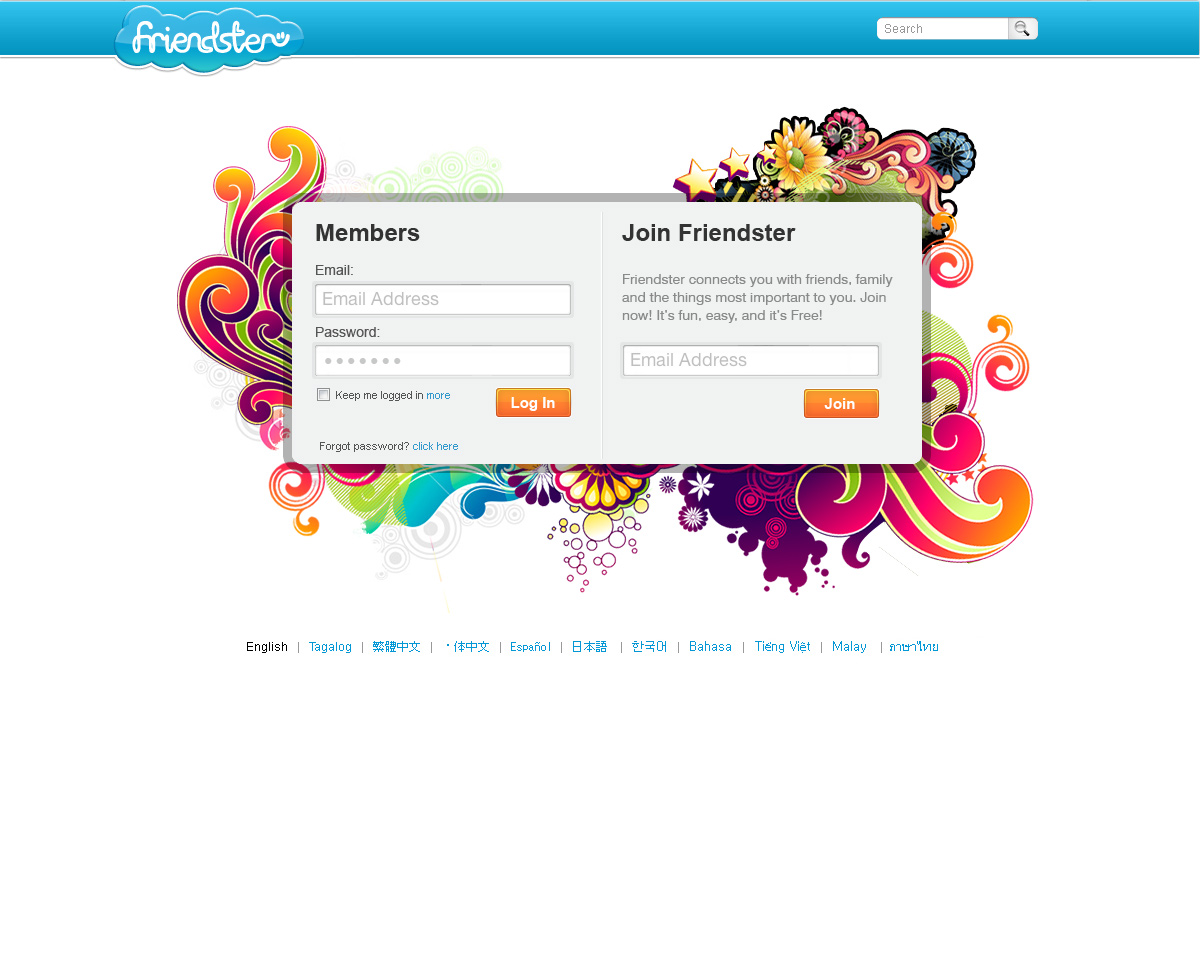 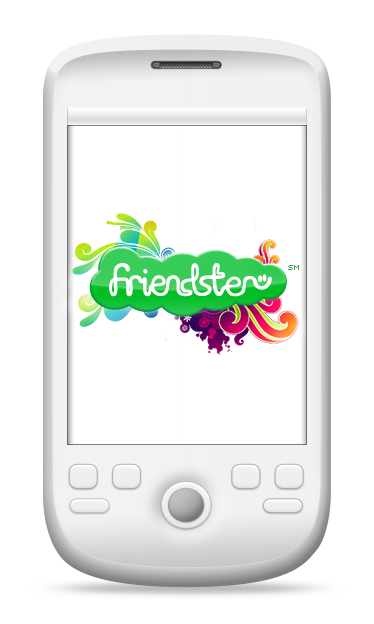 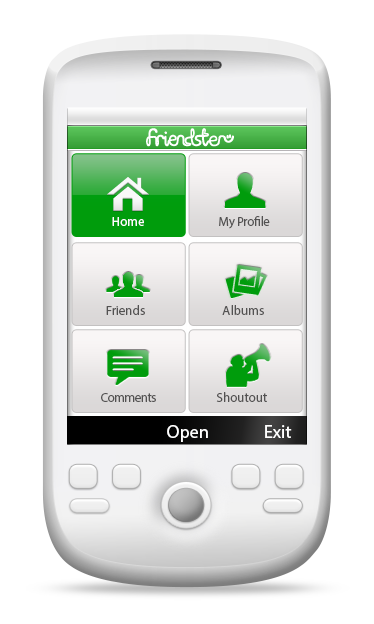 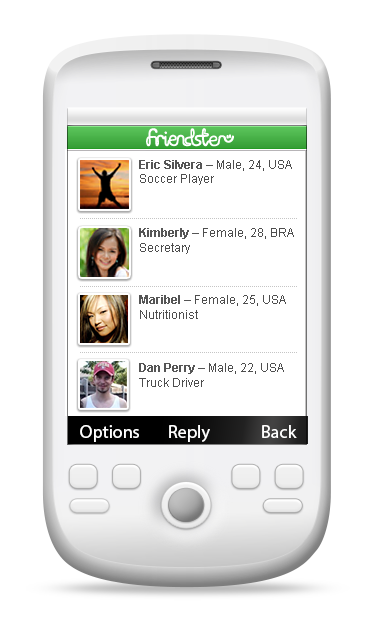 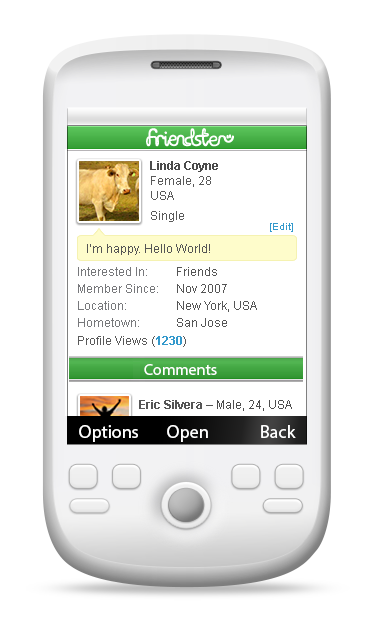